One of my deep appreciations of my husband Rob McNeilly’s work is his ability to create simplicity. He gets to the essence of a client’s stuckness and shows them an easy way out, and, it is their way out, never his clever idea. As tantalizing as the many complex theories about the human condition are, they more often make a problem harder to surmount. A student was telling Jay Haley about a problem case where she surmised that there was an overly enmeshed relationship between the mother and daughter, and Haley said “I’d never let that be the problem!” I think our conceptualisation of mental illness actually makes the problem harder to solve..

I got some clarity watching Rob’s grandson learn to ride on a balance bike. He could ride before he knew how. He also had some of the sophistications that came quite late for people of my generation who learned with training wheels, such as leaning into turns, and controlling the bike down hills, and he was only 3 years old.

I think learning therapy can be a bit the same and I think the therapeutic relationship is the balance bike, and learning the client is like learning to ride. I suspect that learning the model is like training wheels, and you end up having to unlearn your interaction with training wheels if you want to ride a bike.

A hallmark of the work we do is to explore with a client something that they like to do.  We have turned this conversation into an art form over the years and we claim that everything the client needs to get over their problem is right there if you know how to look. When they are doing what they like to do, with effortless transparency, they have mastered their proverbial balance bike, and when we help them to translate those skills, we are merely showing them how to find the gears and propulsion to get out of the mud.

A man came to see me troubled by tinnitus. He had seen an ENT specialist and got quite worried during the process of investigation, so to be told there was nothing sinister wrong but also nothing they could do was a mixed bag. When he pushed that he wanted relief he was told that sometimes acupuncture helps. He dutifully went along, all the while wondering, how on earth could acupuncture help, so of course it didn’t and he returned to the specialist, who said that if acupuncture didn’t help then hypnosis might.

He arrived to his appointment with me just as sceptical. I asked what he liked to do, and he loved fly fishing. I almost said, give me a break! You stand in waders in freezing Tasmanian lakes and rivers for hours on end and are trying to tell me you’re having trouble not noticing a bit of tinnitus. But, by immersing him in the experience of fly fishing, it was easy to point out to him how talented he was at not noticing. At the end of the session he said “I thought you were going to hypnotize me.” I validated his skepticism and suggested he just see what was different about his experience after our conversation, and if anything interested him he should ring for another appointment.

About a month later he phoned saying he was discovering there where patches where he was unaware of the tinnitus and wanted another conversation.

This time I discovered that his working life was spent as a dental prosthetist. This time I did say, give me a break. He made bits of plastic that people had uto stick in their mouths and learn to become unaware of. Confronted with his lived experience that people are good at not noticing he said “There are some people who never get used to dentures” so I asked if he had a denture and he sheepishly admitted that he did and that he had had no trouble getting used to it.” Needless to say tinnitus was not a problem for him after that conversation.

In the last 2 years prompted by a student pushing him to be clearer, Rob has distilled things even further, and I find, more and more, I am using that distillation and little else. So now if I saw this man, I would simply say:

If he didn’t get that, I would ask: How is not noticing your tinnitus just like not noticing your cold feet in waders or the denture in your mouth? (The question creates a search that uncovers more than we can think up, often in really surprising ways)

Brief therapy eh! Try it out, it is remarkable what you uncover.

I also think that this simplicity has given birth to the idea of teaching Barefoot Therapists. It’s not intrusive, the client is the expert and there are no ethical dilemmas. We have found the balance bike.

There are people who never asked for the job, but find that people come to them with their problems and upsets. They never meant to be good at helping, but somehow they are. There are also people who become leaders in clubs, community groups and the like, who similarly find people come to them with their troubles and they feel ill-equipped to help. Yet psychotherapy research tells us that these people could be just as effective as tertiary trained professionals, with a little guidance.

The medicalisation of human emotional suffering has, I think, had a detrimental effect on the normal human conversations that heal, and even on the fundamental belief that healing can happen. Erickson used to say that a baby doesn’t know that they will be able to walk at some point, but we know. We underestimate the power of our knowing. A baby walks into that knowing. That is the gift we give…

One thought on “Learning Barefoot Therapy” 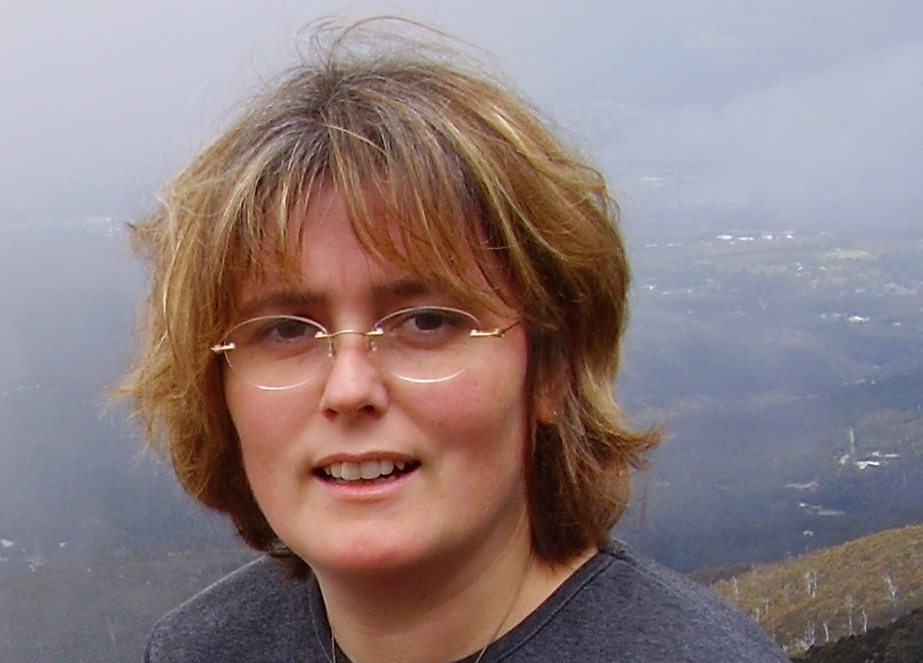